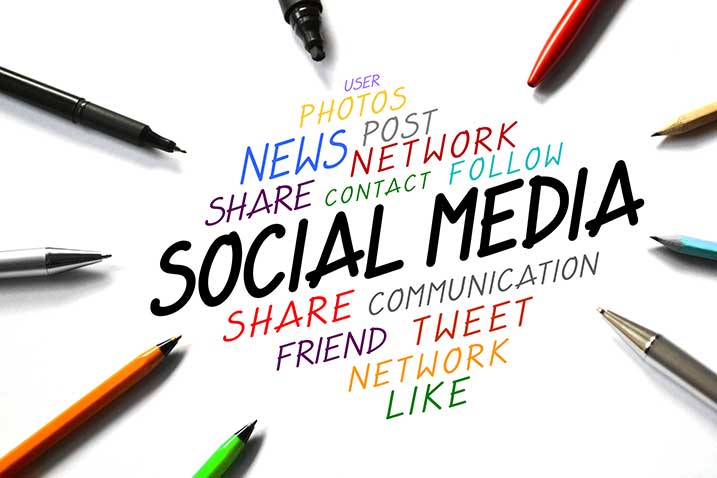 Technology in the form of social media has opened up a whole new world. As earthquakes rocked Haiti and early this morning Chile, news organizations are getting their news from citizen reporters.

The world today is a much smaller place, compared to just a few years ago. And, when compared to the early 1900’s well there is just no comparison.

Twitter is a phenomenal tool when it comes to disseminating information quickly. When coupled with all the support services for uploading pictures, we can see first hand the devastation…

…Without being censored by the news media. Thinking back to years ago most news was phoned in with images and video coming later.

So has twitter and facebook really made news organizations bystanders in todays electronic world? Personally I don’t think so!

The news organizations give us the complete picture as the gather data from all sources, bringing far more than just the images and 140 characters we get in twitter.

When it’s all combined, we are becoming completely informed and just about every issue today.

And, in the future it can only get better as technology continues to improve. But, this will only happen so long as we remain free and open societies.