Get More Out Of Life
≡ Menu 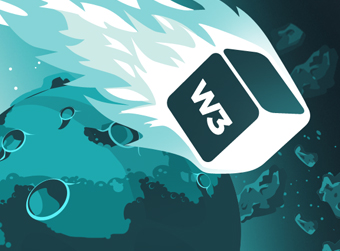 W3 Total Cache is one of the best plugins I’ve found for wordpress. Yet, at first glance it can seem overwhelming to setup. But, it’s not really all that hard. Recently I’d moved this site from Drupal to Wordpress which went pretty smooth except for a few small issues with the comments which I wrote [...]

WordPress Comments Out Of Order

…Moving this site from Drupal back to Wordpress which I had alluded to in a previous post. Thankfully there is alot already written about this on the internet. For some odd reason during the move the threaded comments ended up out of order. Coupled with some but not all of my replies where not attached [...]

Moving From Drupal 6.x To WordPress 3 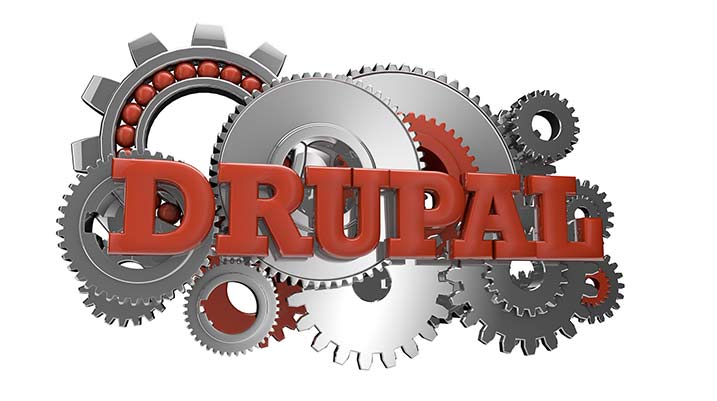 After almost two years of running this site on Drupal 6, I finally came to the realization in late may it was time to move it back to Wordpress and Thesis. What brought me to this decision was more than just the upkeep associated with running a simple blog on Drupal… It also had to [...] 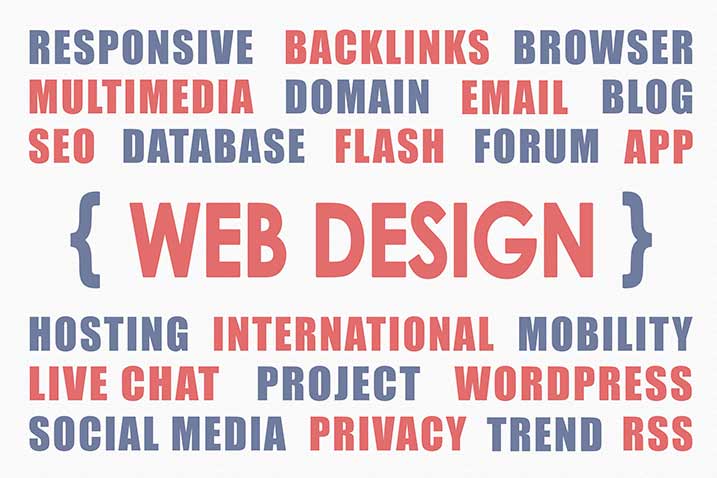 PHP and MySql websites comprise most of what we’ve talked about when it comes to blogs and cms systems. With both of these systems the overhead on the web server becomes and issue. If the site should become very large and have lots of visitors simultaneously making request it will slow down the entire system. [...]

What do I mean when I say, static – blog? Since you can install blog software like wordpress into a subdirectory or into a folder making it part of your original website. This allows you to use one domain name which you may already have good ranking with. Your can see examples of this at [...]